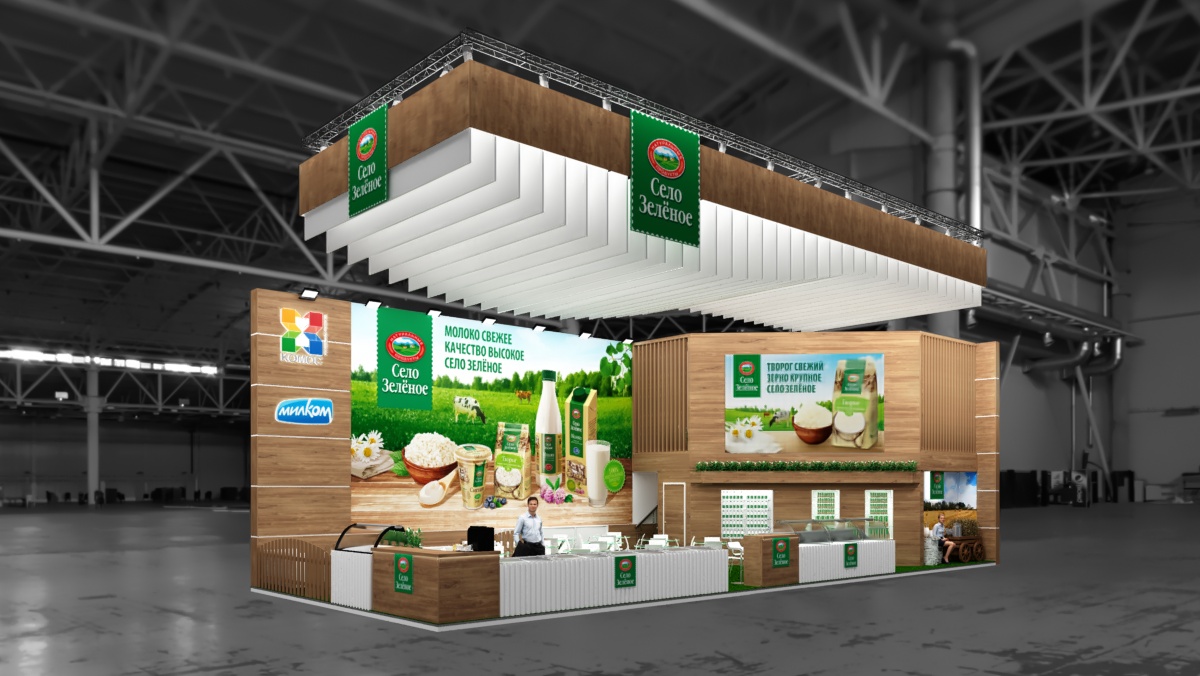 The company has been participating in PRODEXPO for several years, annually presenting new products to customers. The stylized stand "Village Green" of JSC "MILKOM" is traditionally popular with visitors. Two years ago, MILCOM presented ice cream under the brand "Molochnaya Rechka" with five new flavors: "lemon-lime", "walnut with maple syrup", "Pina colada", "black currant", "chocolate-mint-brownie". Last year, two new types of products-fermented milk drinking product " Immunolact "TM" Selo Zelenoe "and vanilla mixture for making ice cream and cocktails under the brand "Molochnaya Rechka" were announced for the competition "Innovative product-2019", which was held within the framework of the exhibition, where they won gold and silver medals in several categories.

In addition to the presentation of the stand, representatives of the agricultural holding also take part in a rich business program that allows determining the main guidelines for the development of the food and technology market, as well as forming a circle of potential business partners. During the previous meetings, the issues of expanding the product range in the Federal and local retail networks of Russia and exporting goods to foreign countries were raised. The number of exhibitors is growing every year: at 2019, the number of participating companies was 2,417, of which 729 were foreign companies. During the exhibition – 2019, it was visited by 66,915 visitors from 112 countries and 85 regions of the Russian Federation. 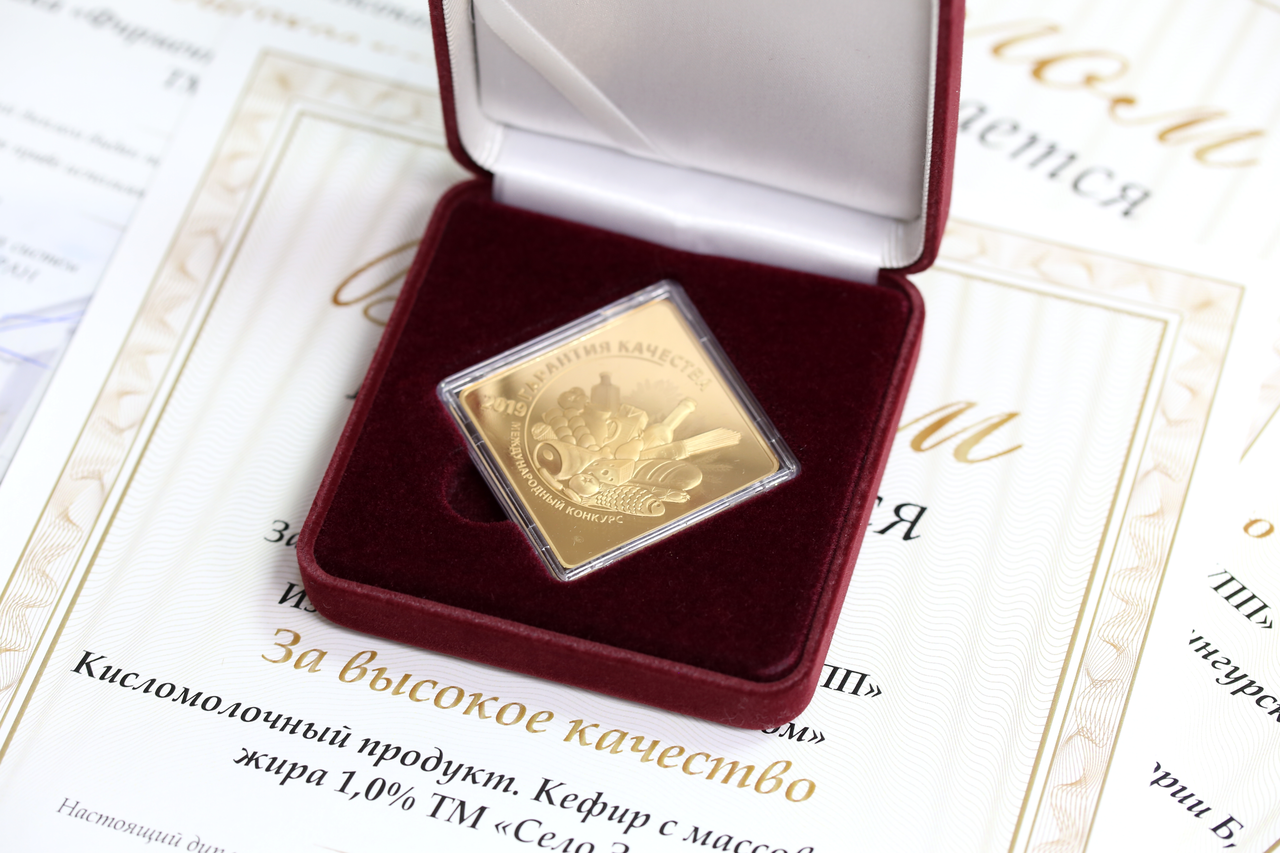 Eighteen awards in the field of quality – both, medals and diplomas, were received by the enterprises of the agricultural holding "KOMOS GROUP" at the International competition "Quality Assurance-2019", held by the Federal scientific center of food systems named after Gorbatov of the Russian Academy of Sciences on behalf of The Committee of the Federation Council on agrarian and food policy and environmental management. 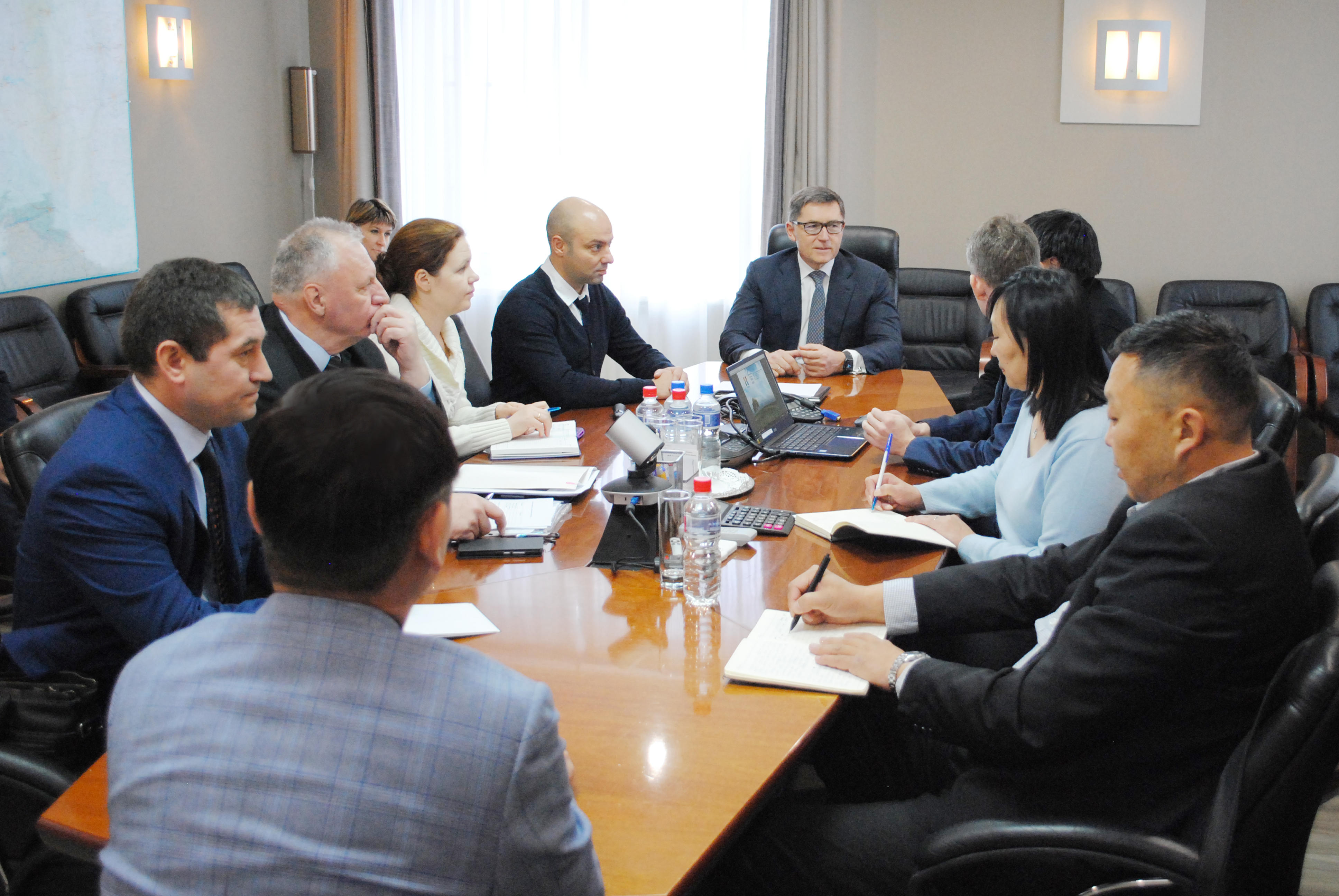 Representatives of business structures of Mongolia, as well as inspectors of the veterinary service of the country visited the Sarapul meat processing plant of LLC "Vostochny". Representatives of the foreign state were accompanied by Deputy head of the Rosselkhoznadzor (Russian agricultural supervision committee) administrator for the Kirov region and the Udmurt Republic Yuri Volkov. 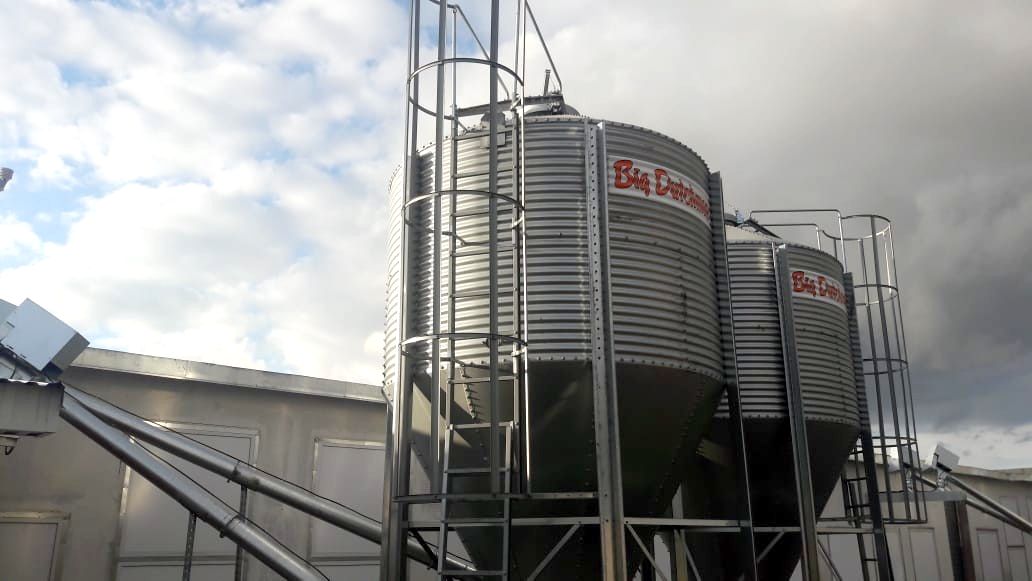 In terms of the investment project "Reconstruction of buildings" in the premises, were replaced floor and communications, as well as repair of load-bearing structures and ceilings. In all halls was installed the cellular equipment of the German firm Big Dutchman with an automatic microclimate.