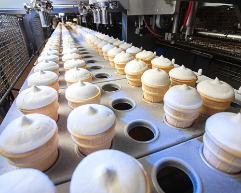 The enterprise took the 16th line with a production rate of 6.7 thousand tons by the end of 2020. The rating presented by the Milknews news agency, Streda Consulting and Soyuzmoloko (Milk union) with the support of the Union of Ice Cream Makers of Russia.


To date, the refrigeration plant ships ice cream to 60 regions of Russia. The total volume of deliveries for January – September of this year amounted to 6,088 tons. In February last year, Sozvezdie entered the foreign market: the first batch of ice cream of Selo Zelenoe and Toptyzhka brands with a total weight of 26 tons was delivered to China, and five batches of products have already been delivered to the country since then. In addition to China, the plant is accredited for the supply of ice cream to 12 more countries. Currently, the company is preparing for accreditation in the USA. Also, Sozvezdie plant became the first Russian company to start producing ice cream for the Finnish concern Valio. 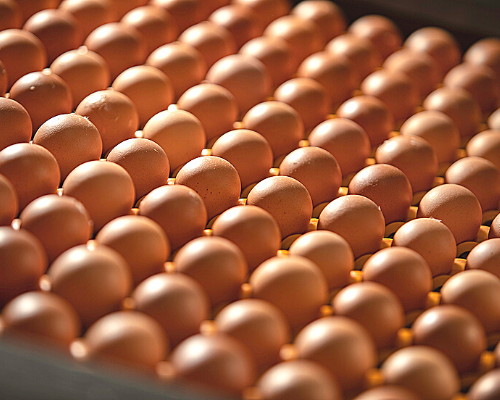 The Poultry plant Varaksino again shipped an egg to the UAE

This is the second delivery to the country within the framework of the agreement of intent, which was signed at the GULFOOD 2020 International Exhibition. 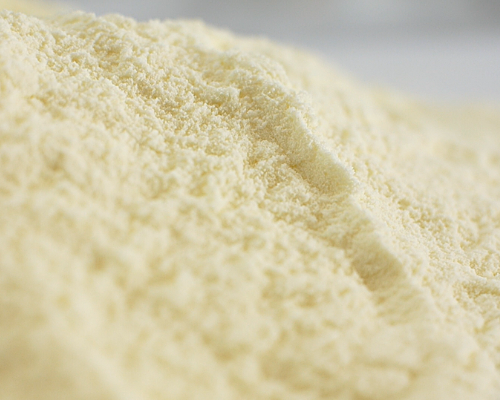 The volume of the batch was 50 tons. This is the third delivery of whey powder to China. High-quality products will be delivered to the customer at the Xingang Port (China) in 30 days, bypassing the Busan port (South Korea). 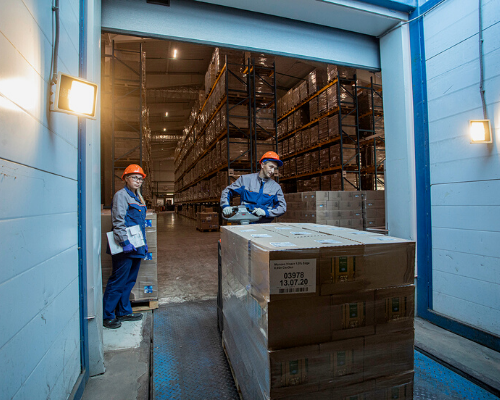 This is the third delivery from the milk-processing site to America. 15 tons of ultra-pasteurized milk and cream were shipped to the country under the brand of Selo Zelenoe – a total of 6 SKU. The shelf life of the products is from six to 12 months.